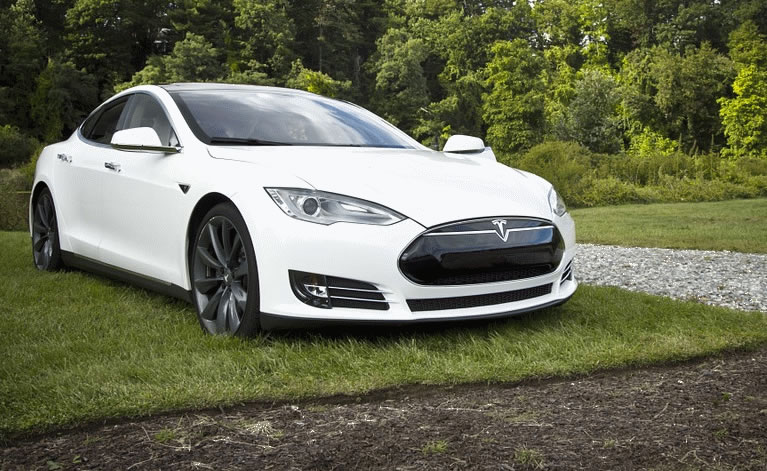 Elon Musk tweeted today that an update that enables Tesla’s most advanced autopilot functions will roll out to the entire fleet tomorrow. The HW2 software will be fully functional in 1,000 cars and run in “shadow mode” for the rest while data continues to be collected.

All Tesla models sold since October, 2016 have the HW2 autopilot ability but owners have been waiting for the software to be released in a fully functional form.

Last week, an initial version of the software was released in active mode to 1,000 cars and Musk hoped to push it out to the full fleet by the end of the week. Running a little behind schedule, the company has decided to push out a revision to all models and continue running all but 1,000 cars in shadow mode. This will allow technicians to analyse what the car would have done if autopilot had been active. Musk says that if testing goes well, the rest of the fleet will be switched on by the end of the week.

HW2 models come with advanced radar, cameras and ultrasonic sensors. Tesla has stated that when this tech reaches its full potential, it should be able handle an autonomous trip from New York to Los Angeles, drop its driver in Times Square and park itself. The goal is still to hit that milestone by the end of this year.

Musk also tweeted that the update will improve HW1 models and that Ludicrous+ mode will be enabled. According to Electrek, that means the Tesla P100D will now be able to go from 0-60 in 2.4 seconds — shaving a millisecond off of the already impressive acceleration.

Tesla’s autopilot program has been controversial, so far. There have been accidents and malfunctions that may have been caused or at least not prevented by the technology. If Tesla is able to pull off its goals for HW2, that would put the company far ahead of its competitors in the self-driving car market.